The Awe-Striking Inscriptions of AlUla

Across the AlUla Valley lie thousands of inscriptions in Aramaic, Dadanitic, Thamudic, Minaic and Nabataean.

Thousands of pre-Arabic inscriptions across numerous sites make AlUla an important location in studying the Arabic language. A mountain north of the AlUla Valley, AlAqra’a, features more than 450 early Arabic inscriptions. Naqsh Zuhayr, to the east, features one of the oldest inscriptions of the Islamic era — dating back to 24AH (644 CE). But no such site is more significant than Jabal Ikmah, home to the highest concentration of and most varied inscriptions in AlUla.

Jabal Ikmah, a mountain near to the ancient city of Dadan, the capital of Dadanite and Lihyanite Kingdoms, has been described as a huge open-air library.

Examine the hundreds of inscriptions and writings on the cliffs and rock faces that date mainly to the Dadanite and Lihyanite periods.

In a beautiful desert landscape warmed by the sun, the largest “open library” in Saudi Arabia sits tucked away in a remote canyon valley.

Dadan was a caravan way station for many peoples, and one of the clues that AlUla was truly a crossroads of civilisations is Jabal Ikmah, which was visited by those wishing to leave their inscriptions and offerings en route through AlUla. Records kept here — in the form of hundreds of inscriptions and carvings lining the cliff faces and rocks — ensured that Jabal Ikmah would be remembered throughout the ages.

A visit to this magnificent site, with its inscriptions thought to date as far back as the 1st millennium BCE, is a glimpse into the past. Gazing at its rock art — of humans, musical instruments and animals — you can discover what was important in the daily lives of people in the Dadanite, Lihyanite and other civilisations of AlUla.

Long after AlUla’s ancient people walked this site, researchers and historians visited Jabal Ikmah to study its centuries-old inscriptions and imprints. Now you can visit too, and feel the power of this place. 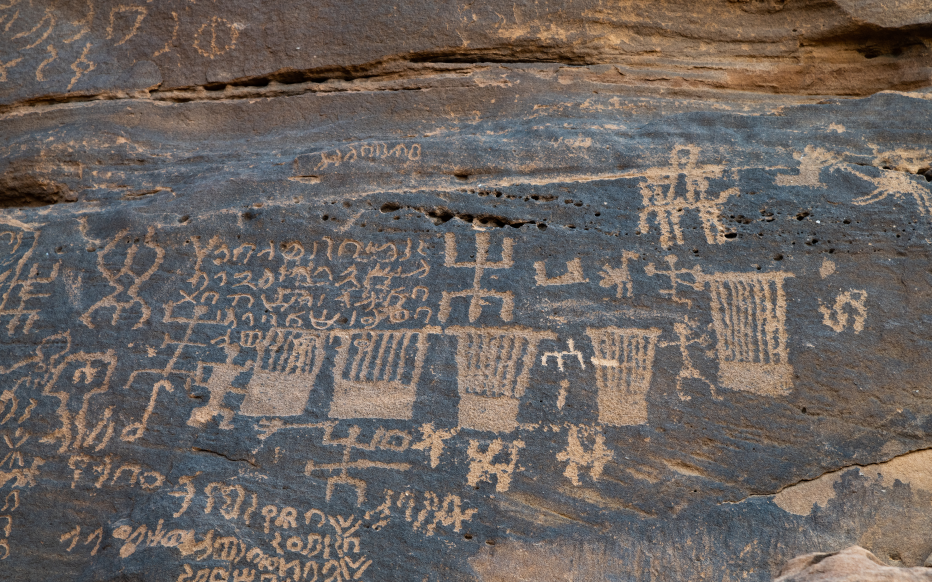 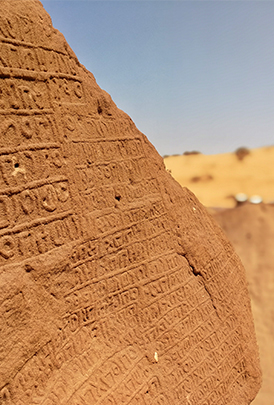 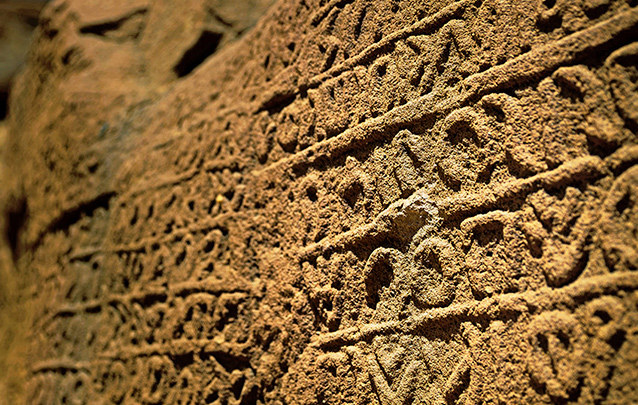 Uncover the stories of Old Town AlUla, a heritage site like no other