AlUla also has one of the most important concentrations of rock art and carved inscriptions in the Middle East. These timeless traces of the cultures that visited and settled here are a reminder that for many millennia, AlUla was a culturally diverse melting pot.

For thousands of years, travellers on popular pilgrimage and trade routes in north-western Saudi Arabia often stopped in city hubs to do business and rest. Many of the visitors left messages, or inscriptions, carved and etched into stone to mark their journey through the extraordinary landscapes that now comprise AlUla. Just like today’s authors sign their work, so did some of the inscription writers who made dedications, asked for blessings for crops and health, and gave offerings.

Those messages, so important to the people who etched them into stone, now bring a new level of appreciation to the ancient cultures of AlUla. 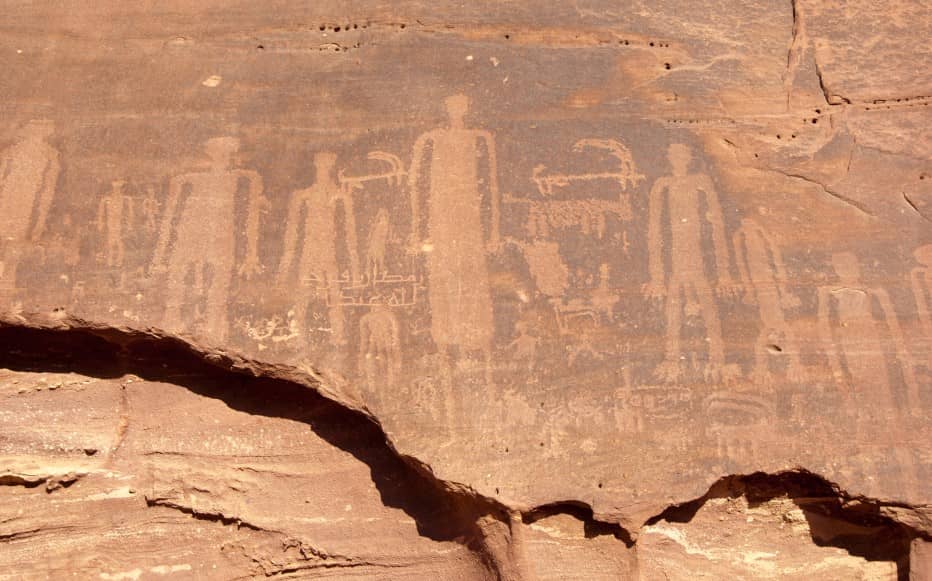 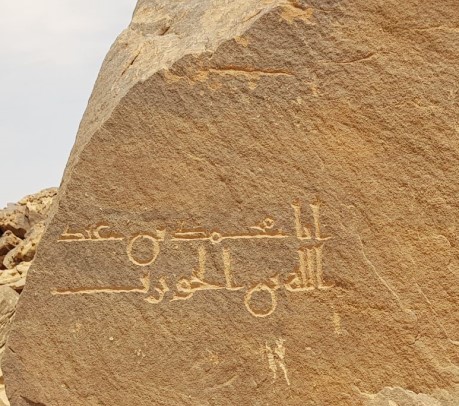 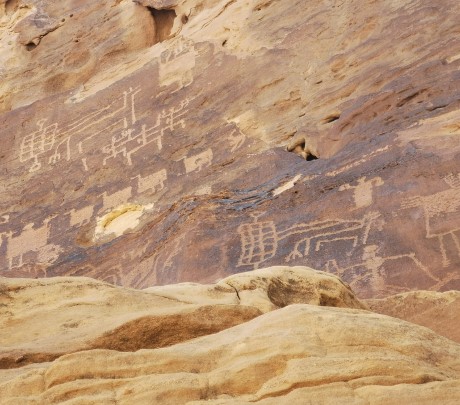 Discover an array of flora and fauna at Shaaran Nature Reserve

In addition to its enchanting history and culture, AlUla is home to raw, breathtaking wilderness and an array of diverse flora and fauna. At Sharaan Nature Reserve, 1,500 square kilometres (579 square miles) of soaring red-rock canyons, sprawling desert and valleys carpeted in delicate wildflowers offer a treasure trove of natural wonders.