From its verdant valley to its magnificent sandstone mountains, the AlUla region presents one of the most beautiful and unique landscapes in the world.

The breathtaking AlUla Valley, which lies in the north-west region of Saudi Arabia, is as diverse as it is beautiful.

Despite its arid climate, temperatures average 29 degrees celsius in July. AlUla’s valley oasis flourishes due to a massive drainage basin and underground watercourses. The valley, filled with lush date palms and fragrant citrus groves, is surrounded by the vast sandstone Hijaz Mountains. 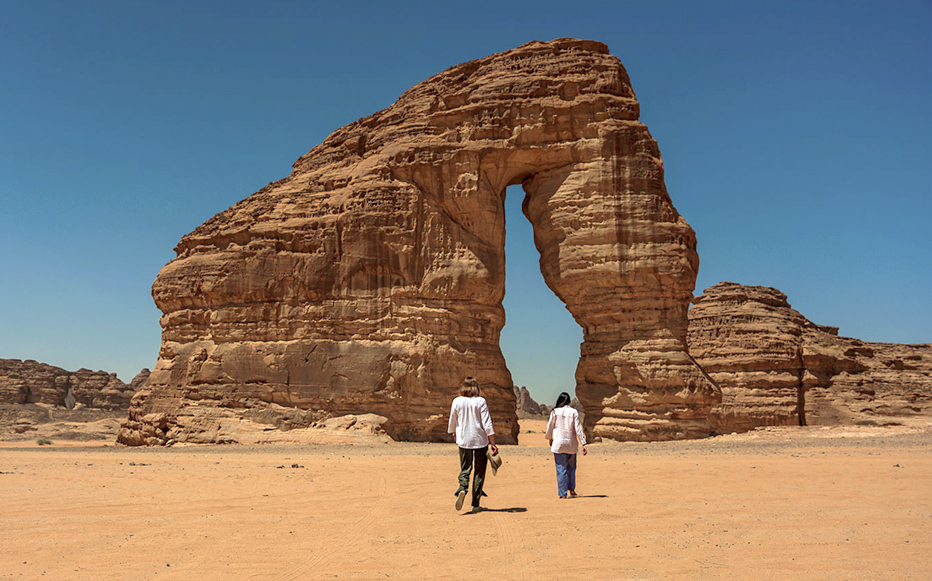 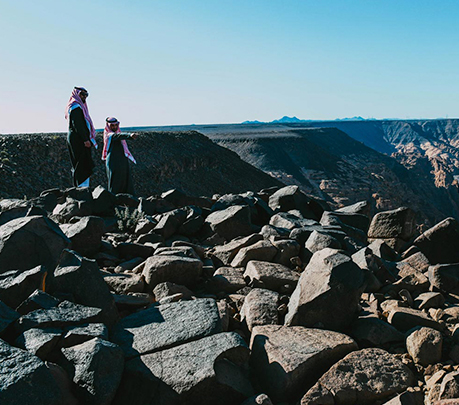 Tilt your eyes skyward on a desert stargazing tour

Experience the enchantment of a desert stargazing tour led by local experts. Far from city lights and surrounded by an otherworldly landscape, marvel at constellations aglow such as Orion and the Big Dipper. Stand in childlike awe as you catch sight of the Milky Way. AlUla's ideal conditions for stargazing mean the enormity of the universe is illuminated right before your eyes.